I haven’t posted to my blog for some time. There are reasons. They might come off as excuses so we’ll not go there. I’ve been busy doing things other than posting to my blog, obviously.

Anyway, some of what I’ve been up to is helping other people become famous. That’s a work in progress, of course. Interestingly, the process of doing publicity stuff for other people sort of contributes to the overall credibility of my writing platform. I kind of like that. You gain from helping others.

There’s plenty of news to catch up on. Foremost, I’m branching out on social media. I’ve had accounts on the various platforms for quite a while but have focuses mainly on Facebook and Twitter. You might notice I have multiple accounts on Facebook. That kind of just happened. When I started out I actually created both accounts by accident. Long story that isn’t interesting to tell. I used a moniker from an IRC chat server so that account was mainly used for people I had connected with from that part of my past. Some of the other social media accounts use the same moniker, though. SO, if you see my picture attached to an account under the user name “elgonewolf”, that is me.

As I have mentioned previously in this blog, having a name like Elgon can be a challenge. And I have, at times, used “elgone’ as a user name, kind of as a joke because that is often the best rendering of my name’s pronunciation that most people can manage, until they know me for a while and know me well enough that I have corrected them on the pronunciation. It isn’t hard. L-GUN. But over the year many have called me L-GONE.

The “wolf” ending to the moniker comes from the IRC chat where each of us pretended to be members of a wolf pack. Once initiated, you were allowed to tag on wolf to your username. There were a couple of hundred of us on that server. And for a few months we had fun creating adventures. There were a lot of former D&D people in the mix, as you might expect. 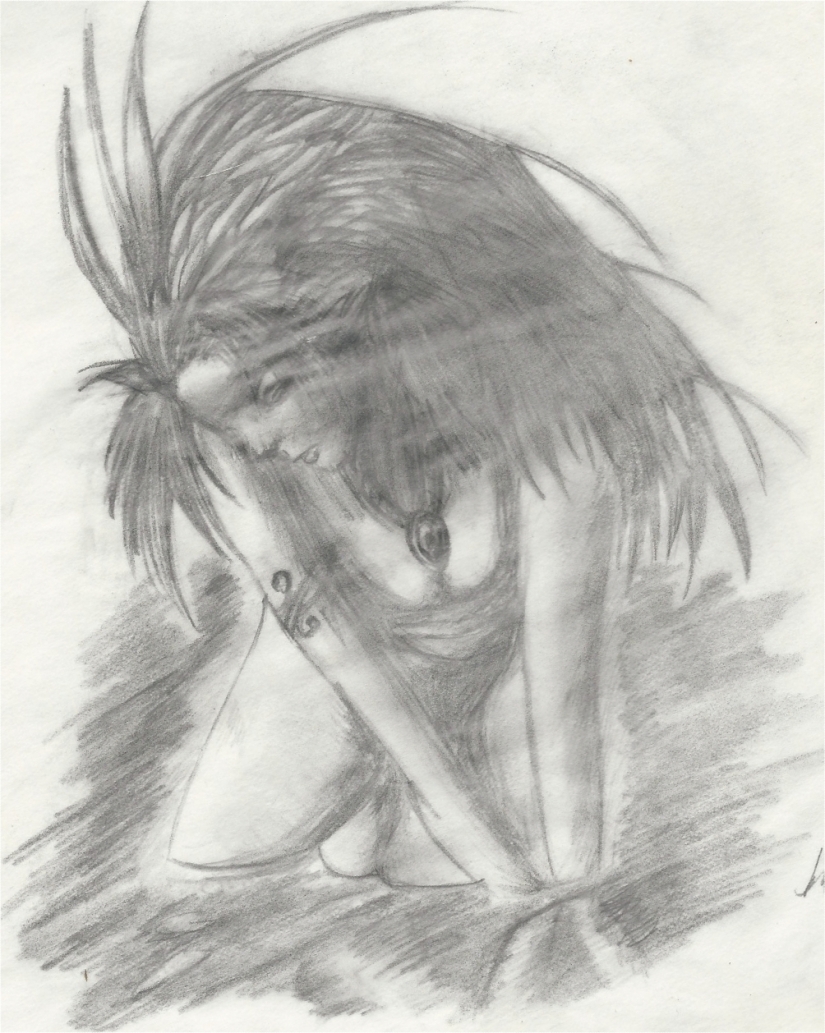 I bring all of that up because something special and related to it is coming next fall (2017). You see, I kept copious notes and records of all the adventures I created in those months. I mean, I am a writer. During a 13 week period in the summer of 2000 I generated the basic kernel of a plot and write 400 or so pages of story that was based on those notes. After seven additional years of revisions, additions, deletions, and such, THE WOLFCAT CHRONICLES began taking shape.

WOLFCATS was written from the middle out. One of the best ways I’ve ever found for overcoming writer’s block is to just start writing. Where I start is somewhere in the middle of a story. Sometimes that’s a climax. Then the process of writing the story becomes more like assembling a huge jigsaw puzzle. You have the first few pieces together and you just need to fill in the details by finding the other pieces that connect – like how did the characters get into the situation they are in. I do a lot of that with conversations between my characters. Now, not all those conversations make it into a book. Some are just day-to day things that may be nice to know stuff and provide oodles of background for the character’s development but it may not be relevant to the story. In other words, I ended up with a lot of unused background story. Some of it was beneficial later on in the process of creating the rest of the series.

With WOLFCATS the middle part of the story  composed between May and July 2000 eventually evolved, over the next four and a half years, to span 5 books. Concurrently I was writing parts of ONE OVER X that are still unpublished. And, I was helping a friend with a children’s book. I’ve always had lots of trouble writing an ending that doesn’t lead to something else. That why I write serials. And so, even as I was bringing the original storyline of WOLFACTS to a conclusion I was already beginning to tell the next part of the story. In what became an extended series of chapters that I decided were anticlimactic to the original storyline, the characters we leading me into a much more complicated and intriguing set of circumstances that also connected in some rather warped ways with ONE OVER X.

I continued writing about my characters in a separate book (book 6). It became clear that I had a lot more story left to tell than would fit into one book. And so I wrote another book. Half way through that one I realized that I needed a hell of a lot more information about my characters, their origins and relationships.

I had just finished a collaborative editing of the aforementioned children’s book and my publisher at the time suggested that I might try writing a children’s book of my own. I told him I write hard sci-fi and fantasy. He reminded me that J.R.R. Tolkien’s LORD OF THE RINGS is prefaced by THE HOBBIT, a book originally intended to be a story about Middle Earth for his children.

With my notes about the characters and their background stories from the original 5 books of the WOLFCATS, I began writing a nice little children’s story about the two main characters of THE WOLFCAT CHRONICLES when they were young. Within a few writing sessions it became clear that what was emerging was not a children’s story at all. Instead it was the missing material I needed to complete the conclusion of the series. And so, As I concurrently wrote final book and a half of the story I was also composing  what became the first two books of WOLFCATS, for first of which will be officially published in late 2017.

Currently I’m waiting for my substantive edits to come back for BECOMING THUPERMAN, which is my next book, to be published in February 2017. BT is the story of two kids and one week of their summer vacation. Besides playing baseball in the city park and riding their bikes everywhere they avoid a neighborhood dog with a bad attitude that guards reputed haunted house of the neighborhood. BT is being kids and the adventure of creating a new world for each day while, in the process, they discover that they have superpowers and the world in which they live is not entirely as “Normal” as the name of their city might indicate. Oh yeah, and there is an old maid who may or may not be a witch and her brother with whom she lives who looks like he might not be among the living.