ZZ Top, that ‘lil’ ol’ band from Texas’ holds a rare distinction among Rock’n’Roll Hall of Famers. From their debut album in 1971 to present, the members of the band have not changed. Billy Gibbons (guitar, vocals, lyrics and arrangement) formed the band in Houston, Texas in 1969. Though the band went through some personnel changes early on but settled on the solid rhythm section formed by Dusty Hill on bass and co-vocals and Frank Beard on drums. Yes, Frank’s the one in the group without the long beard. 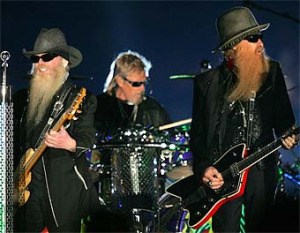 Tres Hombres is the groups third album. Released in 1973 it contains the hit La Grande about a small town brothel not far from Austin that cared to politicians made famous in Best Little Whorehouse in Texas. The song selection epitomizes the band’s characteristic song and sense of humor blending bluesy riffs with a hard driving back beat. The band followed up a live album titled Fandango that included five live tracks from the Tres Hombres tour. The song Tush became a top 20 hit, receiving a lot of FM airplay.

My introduction to the band was connected to my Senior English project in high school. Yeah, I’ll explain. You see, my best friend and I wrote a rock opera based on Beowulf. And the rock band to which I belonged at the time recorded it. While the recording engineer, my best friend and I were taking a break from remixing the rock opera we titled One Thane, my best friend suggested we play Tres Hombres on stereo we were using for playback – it was a pretty good system for my first listen to the album. Years later, when I was studying at The University of Texas at Austin, my roommate and I had the rare chance to see Z Top perform live in a honkey tonk. They were getting ready to go back on tour and their appearance was hastily arranged and went unannounced until the last minute. Even so the bar was packed. They made a lot of music for just three guys.

Although the band realized some success in the 70’s they also released some albums that only hard core ZZ Top fans own. in 1979 they released Deguello which included I Thank You, Sam and Dave and Cheap Sunglasses, the latter hitting of what was to come in the 80’s. 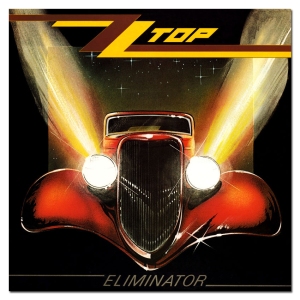 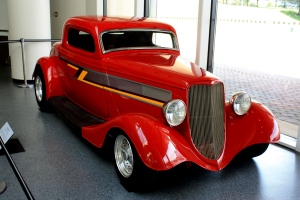 The confluence of forces coincided in the early 1980’s. After the release of El Loco in 1981 which featured Pearl Necklace and Tube Snake Boogie, the band began experimenting with synthesizers, slightly altering their sound in a commercially appealing way. With the launch of MTV they began experimenting with music videos to support their singles. 1983’s Eliminator became the bands monster album release selling 10 million copies and producing three hits Legs, Sharp Dressed Man, and Gimme All Your Lovin’. The band also won their first MTV Video Music Awards for Legs and Sharp Dressed Man. 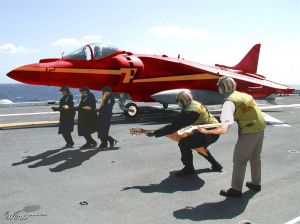 ZZ Top’s fame has extended beyond playing their music. After recording the theme song for Back To The Future III and performed in the movie – they’re the band playing at the dance party. Billy Gibbons has also appeared in a recurring role on the TV series Bones as Angela Montenegro’s father.