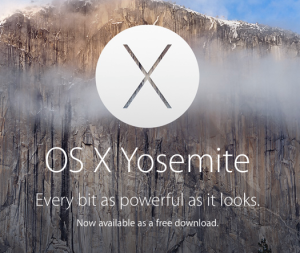 The past day or so I’ve been juggling a couple of things. First I upgraded to OS X Yosemite (which is Mac OS 10.10 for those geeks wanting to keep track). That proved to be an adventure on my old clunker of a MacBook Pro, vintage late-2007. Amazingly it runs the latest software and isn’t much slower than it was running Mavericks (the previous OS X version). I still need more memory but largely I think everything is working properly now after a day of testing and troubleshooting and downloading some updates for this and that. One that that impressed me immediately was that the install takes up considerably less space on my hard drive than Mavericks or its predecessor Mountain Lion.

Somewhere in all that process I received an email from my editor asking if I wanted to proof read the ARC of Jeff Messick’s debut novel, Knights Of The Shield. Of course I did. Actually I’ve been waiting to read it. I started in on it immediately, using my iPad because at the time I was still installing Yosemite. Late Thursday night when the install was completed I switch to my computer so I could make notes and comments on the book. I pretty much read it straight through with only Thursday night’s nap and a brief nap last night as interruptions. It took slightly longer for the read as I was looking for any mistakes – there were few which is always a good sign. So, yes, it was a quick read.

The story is kind of a quirky paranormal police drama about a hard boiled homicide detective who survives a new partner who is, by the way, a computer geek, but nearly dies in the process. He makes a deal with the All Mighty to spare his life and winds up with yet a second new partner. This one happens to be one of his distant cousins, a thousand or so years removed, and a knight at that. 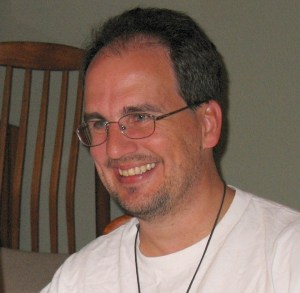 The book is about honor and perceptions of the world. It’s also about politics, corruption, deception and how love pretty much trumps everything. I liked it a lot. I’ll be writing a review on it in the next few days. But be on the look out for it. It launches on November 11, 2014. Like me, Jeff is a veteran, so releasing his book on Veterans Day is somewhat fitting.

Today I work my day job. Tonight I’ll jump back into the revision of The Spectre’s Warning, book one of The Wolfcat Chronicles. I paused at Chapter 10.