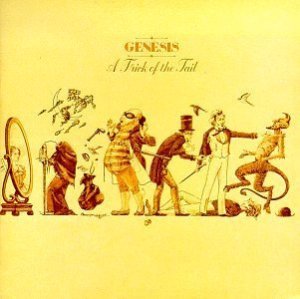 A lot of people wrote off Genesis after lead singer and songwriter Peter Gabriel, an original member of the band, departed in 1975 to pursue other musical interests including production and, later on, a solo recording career. Genesis’ cadre of loyal followers were accustomed to impressive theatrical stage performances – mainly due to Peter Gabriel’s flair and showmanship. Many could not imagine the group continuing.

In 1974 the band had released its most ambitious project, Lamb Lies Down On Broadway, prior to Gabriel’s decision but in the process of making that album were the signs of the the musicians going separate ways. Each member of the band had contributed significantly to creating the band’s unique, progressive sound and yet on the Lamb project Gabriel was the principal composer, arranger and lyricist which left the other band members less than completely satisfied. It was while touring in support of the album that Gabriel announced to the other members that, upon completion of the tour, he was leaving.

The remaining members of the band, Steve Hackett (guitar), Tony Banks (keyboards), Michael Rutherford (bass and guitars) and Phil Collins (drums) auditioned for a new lead singers and tentatively selected one but, at the last minute decided his voice did not fit the music they had already composed for A Trick Of The Tail. However, since Collins had performed backing vocals to Gabriel’s lead on previous albums, he gave it a try and the album was completed and released in 1976. Many critics said that Collins’ vocals sounded more like Gabriel than Gabriel. 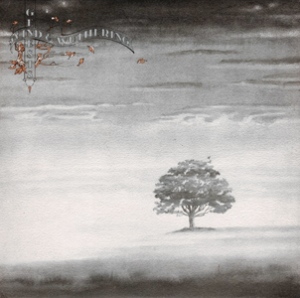 Steve Hackett after Wind and Wuthering (1976), making Genesis a trio and resulting in the title of the 1978 album And Then There Were Three. In between Genesis released a live album titled Seconds Out. 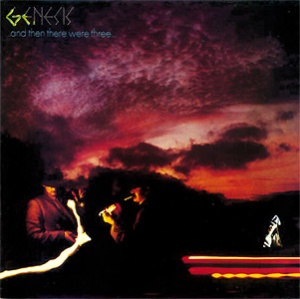 Although Genesis was a commercially successful band in the 70’s and by the end of the decade were playing sold out shows in arenas around the world it wasn’t until the 80’s and following each member’s work on solo projects that the band’s work began topping the charts. With the rise of Phil Collin’s solo career came Genesis’ largest commercial success, including a number one hit in the US, Invisible Touch in 1986.

Genesis is one of the best selling bands of all times and was admitted into the Rock’n’Roll Hall of Fame in 2010.

4 thoughts on “Throwback Thursday – Genesis: A Trick Of The Tail”