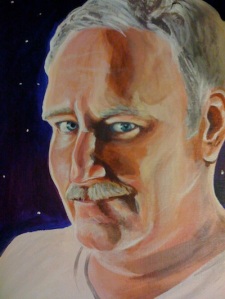 It’s been nine months or so since I last looked at Book One of The Wolfcat Chronicles. Since then I’ve read a lot of books from other authors and experienced the meticulous process of professional content editing for Fried Windows. I’ve learned a lot.

It isn’t like I haven’t read The Spectre’s Warning several times in it various iterations with it previous tentative titles. I’ve always felt it was a good story. But I wrote it about ten years ago while I was concurrently revising The Last Wolfcat – the final three books of the series. The impetus to write the book came from from two directions. First my publisher at the time had asked me to proof read a children’s book for a mutual friend. After I suggested adding two more chapters and changing the ending slightly he suggested I try writing a children’s book. I told him I don’t do children’s books but regardless of my mindset I gave it a go. Second, since I was working on the concluding part of a epic fantasy I had something int he back of my mind akin to how J R R Tolkien’s The Hobbit serves as a prequel to Lord Of The Rings. I recalled reading somewhere that he wrote that story intending it for his children.

Anyway, I started writing the prequel to One Pack, the initial story I wrote about The Wolfcats. It didn’t take more than a few thousand words to realize that despite my intent what I was writing was not children’s story. 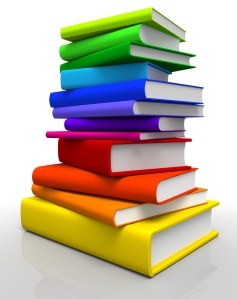 As happened with writing each of the volumes of The Wolfcat Chronicles, the story flowed mostly of its own accord. The difference was that, having written One Pack an about half of The Last Wolfcat, I knew where the story was headed, so there was some guidance to the development of characters that would populate the story. So it was more like filling int he gaps and writing a backstory. Still I didn’t know how all the pieces – the various backstory  elements mentioned in the subsequent books – could possibly fit together. Yet, in the course of writing about Ela’na and Rotor as pups growing into maturity those storylines fell into place. And pretty much, the tale told itself. 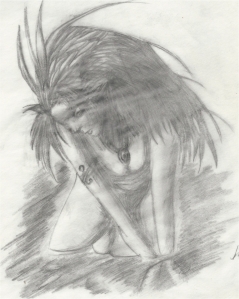 I’ve always liked the story. Having completed the draft in 2005, I have revised it and tweaked it several times. And, having drafted the entire story across the ten books of The Wolfcat Chronicles I had the rare ability as an author to revise them as a collective whole ensuring continuity and concurrence between the books.

In 2010, as a member of Fanstory, I posted the entire series in draft, one chapter at a time. A dozen or so fellow authors read and critiqued the story. I took notes. Some parts needed to be amended. Other parts were repetitive and needed to be removed altogether. But the feedback was essential to improving the story. Most of the authors liked the story. Some had favorite characters and offered me suggestions about how they would like to see the events resolved. A couple of authors have become my cheerleaders and can’t wait for me to get around to publishing the books.

Following that experience I revised the entire series of books. And last year I revised everything again up to book 9, which is the second book of The Last Wolfcat. You see, over the years I have written other stories that have threads that tie into these books. And yes, there is a connection to Fried Windows. There are several other threads connected to One Over X and The Attributes. Many character’s stories interrelate and they appear in one another’s lives outside of the immediate context of the stories written specifically about them.

I guess there are different reasons for writing a series. Sometimes its just that the ending does come about after 100,000 words. Maybe, as an author, you become too attached tot he characters to let go of them. Perhaps the author is not the creator of a world at all but serves as a conduit for a story from somewhere else to be told. The truth is that I’m not sure why it was necessary for all the books to connect one to another. That’s how it turned out, though. And at some point it occurred to me that I had not written a series of stories so much as was describing an alternate universe in which the characters reside.

I’ve made it to Chapter 8 in The Spectre’s Warning. I’ve removed about three pages of text so far and amplified this and that. But mainly I’m reading it again. This time I intend to see it through publication and distribution. I think the time has come for everyone to have the change to read about the wolfcats. 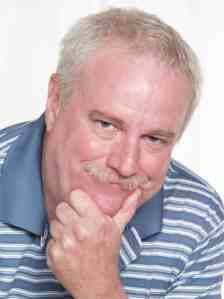