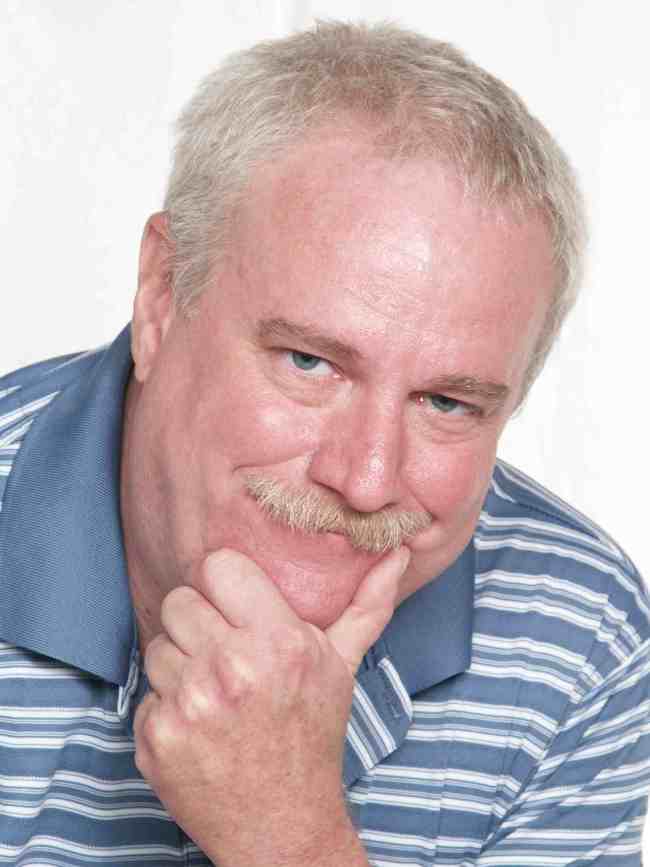 Having been around for over half a century, somewhere along the line, I probably gained some insight and knowledge. I’m not comfortable calling what I know expertise, but most of the things I know, I seem to know pretty well. The reason I’m mentioning this is that I asked other authors I represent as a publicist to send me a list of things like hobbies, interests, causes, charities and such. This morning I am compiling my own list. I call it ‘Things I Know’:

Computers. Can build them and usually I can figure out what’s wrong with them when they don’t work. I’m a technician. I use Mac OS now but I was an expert on Windows up into Windows 7 – mainly from having to fix things when they went haywire with my computer or those I had built for my kids. Also have used some flavors of Linux. I used to rep for several computer hardware and software vendors and did training for sales people and computer user groups. Expert? Yeah, close enough.

Gardening. I love plants, especially trees. I’m also good with flowers, too – except for orchids. Orchids tend to die soon after they are exposed to me. Some people are allergic to plants, well orchids are allergic to me just glad it’s not the other way around. I love how they look, but, if I touch them it means certain death for them. Sorry.

I managed the garden center of a major home improvements retailer for a number of years. Seasonalities in both Florida and Connecticut, where I worked, is what I know best. With tropical plants I probably know about as much as anyone and I got to the point where I didn’t consider perennials weeds, although many do resemble weeds, don’t they? Lawn and garden chemicals as well as fertilizers were my forte and since I grew up on a farm I know agricultural crops. Expert? Pretty darned close.

Home Improvements. While I worked for that aforementioned major home improvements retailer, I managed every department and, so, I have more than working knowledge with every aspect of home improvement from electrical, plumbing, paint, hardware, millwork, lumber, flooring and wall covering. I’ve hung ceiling fans, installed lights, switches and outlets. I’ve installed sprinkler systems and outdoor lighting. Replacing garbage disposals, replacing the guts of a toilet and designed a deck are also on my list of accomplishments. When I was a kid I helped my dad’s cousins build our house. Granted most of what I did was banging nails with a hammer – fortunately most often it was the right nail and not the one on my thumb. Expert? Let’s say that I am, and just forget what my ex might have to say about some of the home repairs that were learning experiences for every one involved. 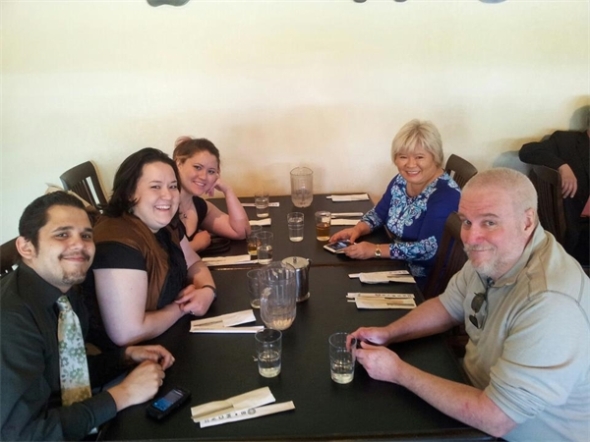 Chinese language, culture and pretty much anything Asian. I know more about Asia as anyone born in the US who is not of Asian descent. I lived in Korea for a couple of years, my ex is Korean. I’m beyond competent in the proper use of chopsticks. Chinese Mandarin was something I studied in California and I can still get by speaking it, though I have an accent and probably my command of it is that of a six-year-old. Asian language and culture are something that fascinates me and I respect the people I have known and met over the course of my life. Having said that, Americans, especially our politicians, are pretty naive about Asians in our foreign policy. Also Asians consider Americans weak negotiators because we like to horse-trade, the give and take process. Asians bargain in an entirely different way. Am I an expert? Yeah, I’m close enough for government work. 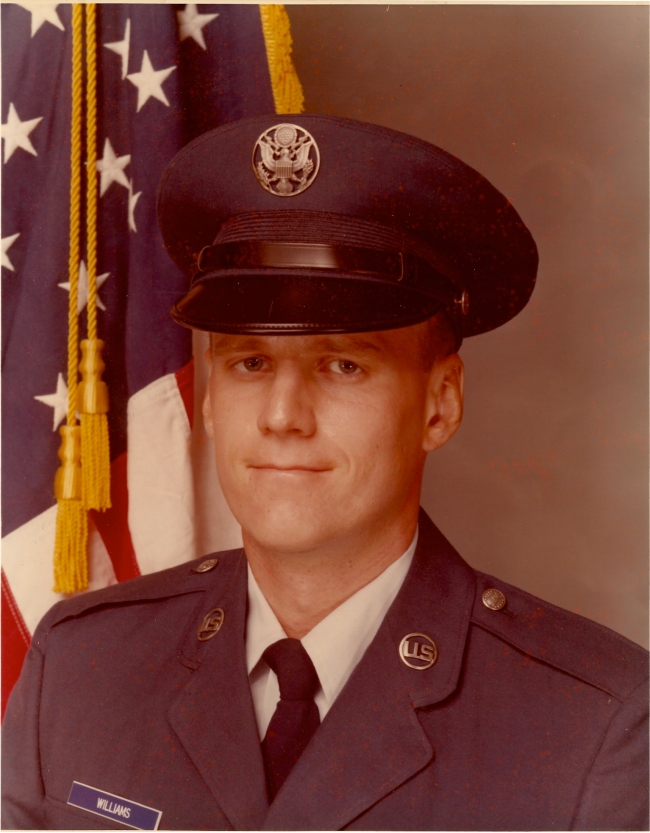 Another thing I’m kind of expert on is maybe the only thing other than writing, my family and animals (not necessarily in that order) that I am truly passionate about is veteran affairs. I served. If you didn’t don’t tell me you know because, well, you just don’t. And those who served in times or places where there was no shooting going on around them, they don’t really know everything either. The country owes a tremendous debt to those who served, and those whose loved ones served and are now disabled or deceased as a result of their sacrifices. There is a contract between those who serve and those who asked them to serve. If our government doesn’t intend to honor that contract then, I have a solution. It’s pretty simple. Don’t go to war. There, problem solved. But for those of us who did serve, that debt is still owed. It isn’t being paid all that well. Don’t throw about veteran’s applications of benefits just because the system is overloaded and under budget. Personally I doubt anything about our government is ever under budget and if it is then it’s because the money that was allocated for veteran affairs has been stolen to fund some other ‘priorty’ project intended to get someone re-elected. My advice to the government is don’t renege on your promises to the veterans. They paid the price and now so should you.

There are a number of other things I have learned about and probably have some level of expertise. I like history and so I know a lot of things that happened in the past. I seem to have this uncanny knack for remembering the odes facts. that come in handy when one writes. I have degrees in marketing and mass communication. But am I an expert? I know as much as the next so call expert on subjects that change almost by the hour.

I’ll end this as yet incomplete list with a line from one of my books that has yet to be published. I think it kind of sums up the whole issue of being an expert pretty well. “The difference between a sage and a fool is often a matter of having proper credentials.”